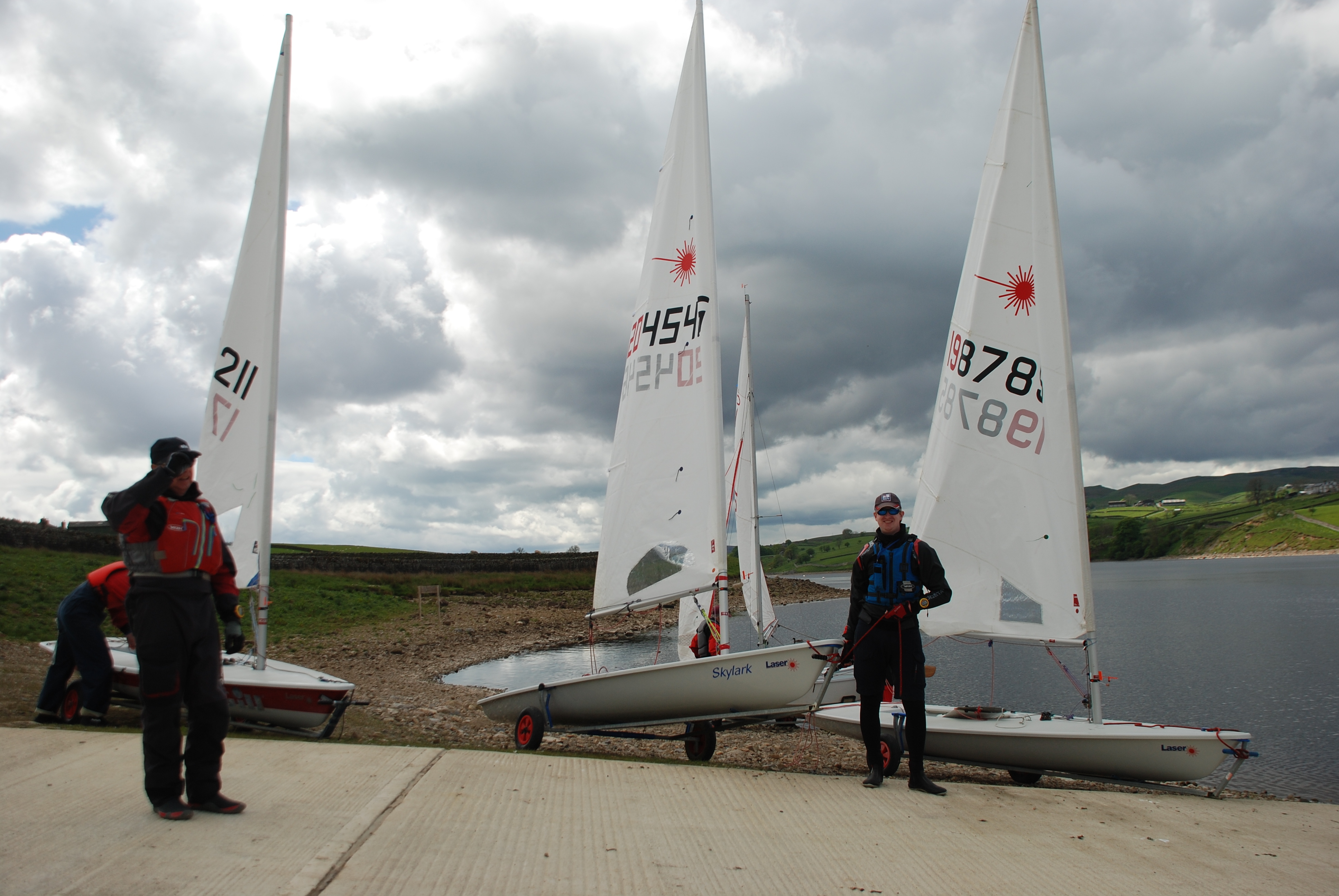 There was a small (some would say 'select') turn out of sailors at the club today. Some were possibly put off by the forecast, which was to say the least 'nithering',others perhaps by preparations for the Platinum Jubilee. Whatever the reason they missed an interesting sail in shifty winds that got up to a F3 at times, but then died to nothing, before blowing up again and switching direction. It was the sort of wind that tested one's awareness and reactions.

The OOD decided that it was safe to Buddy Boat and flew the green and yellow pennant, allowing Keith and John to join in with the racing. The safety boat was drawn up on the beach in case it was needed. A short course was set with only one gybe mark. This kept everyone close together, and meant that they could keep an eye on one another whilst reducing the risk of capsize.

As it transpired four of the five boats that took to the water were Lasers, with one Miracle, so it was more like a class race than a handicap one. George, one of our OnBoard sailors quickly took to the Laser, and whilst he did not trouble the leaders, George is getting better all the time and it won't be long before he is a fixture in the top half of the fleet.

Keith and John in the slowest boat used their spinnaker to try to keep in touch, but the shifty wind just wouldn't play ball. That left James, Richard and Peter to battle for the top spot. The competition was particularly intense in race two, with Peter at one time holding the advantage before an unexpected capsize. Peter was carrying a radial sail compared the full rigs of the other two so he may yet have the last laugh.

It was generally agreed that the friendly competition at close quarters was good fun and we should look forward to repeating it again in the future. 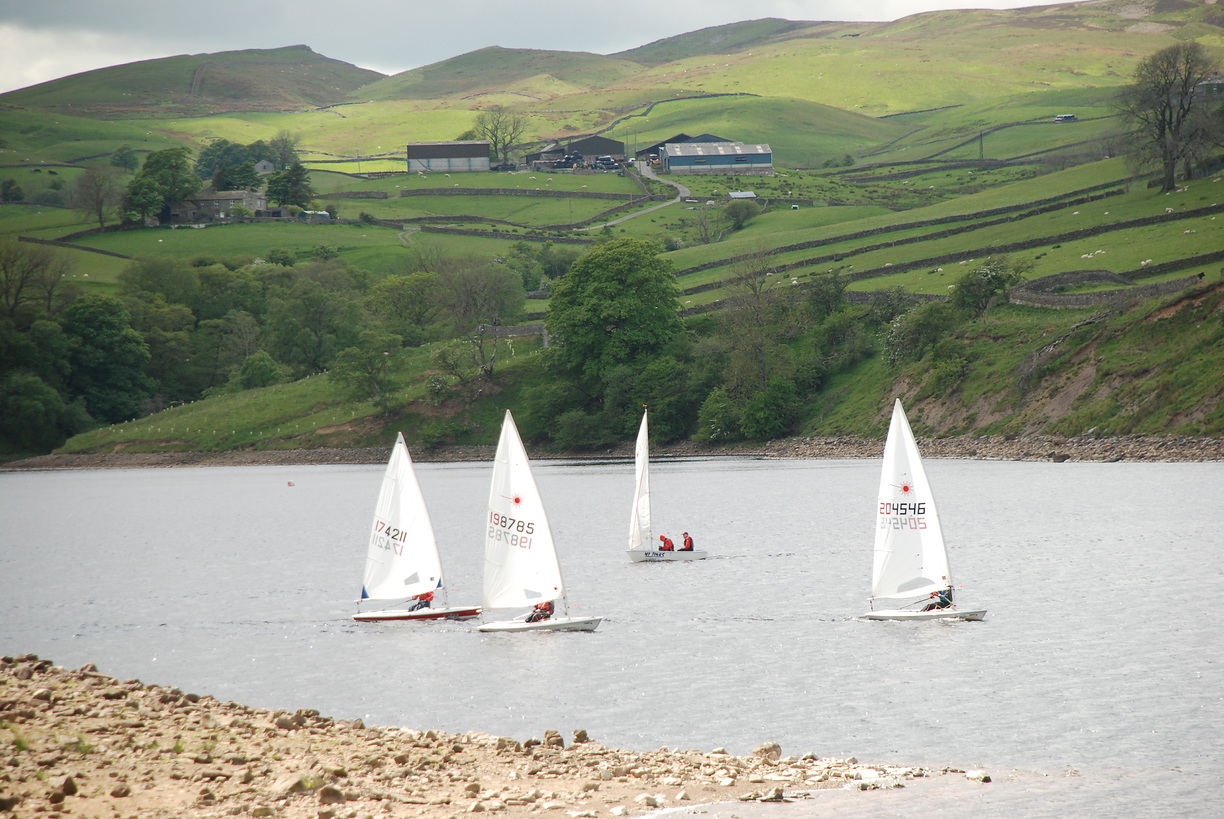 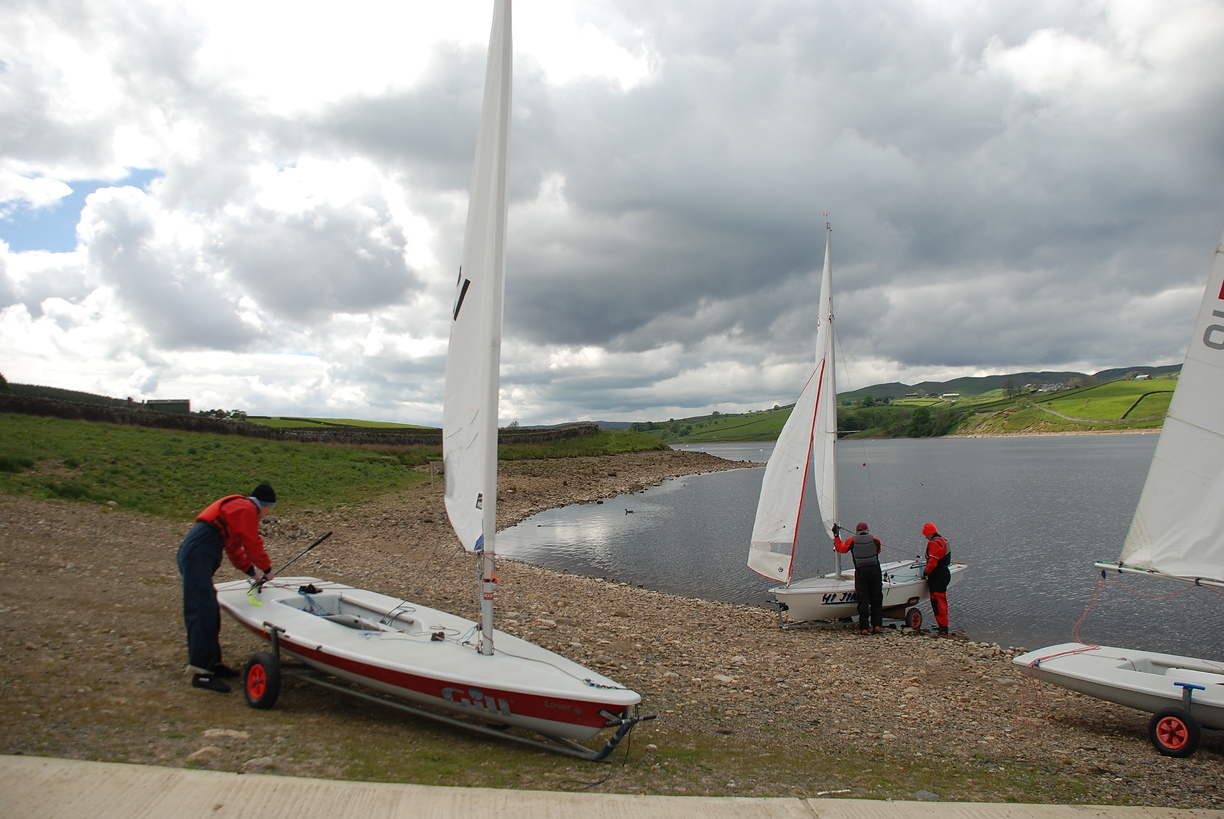 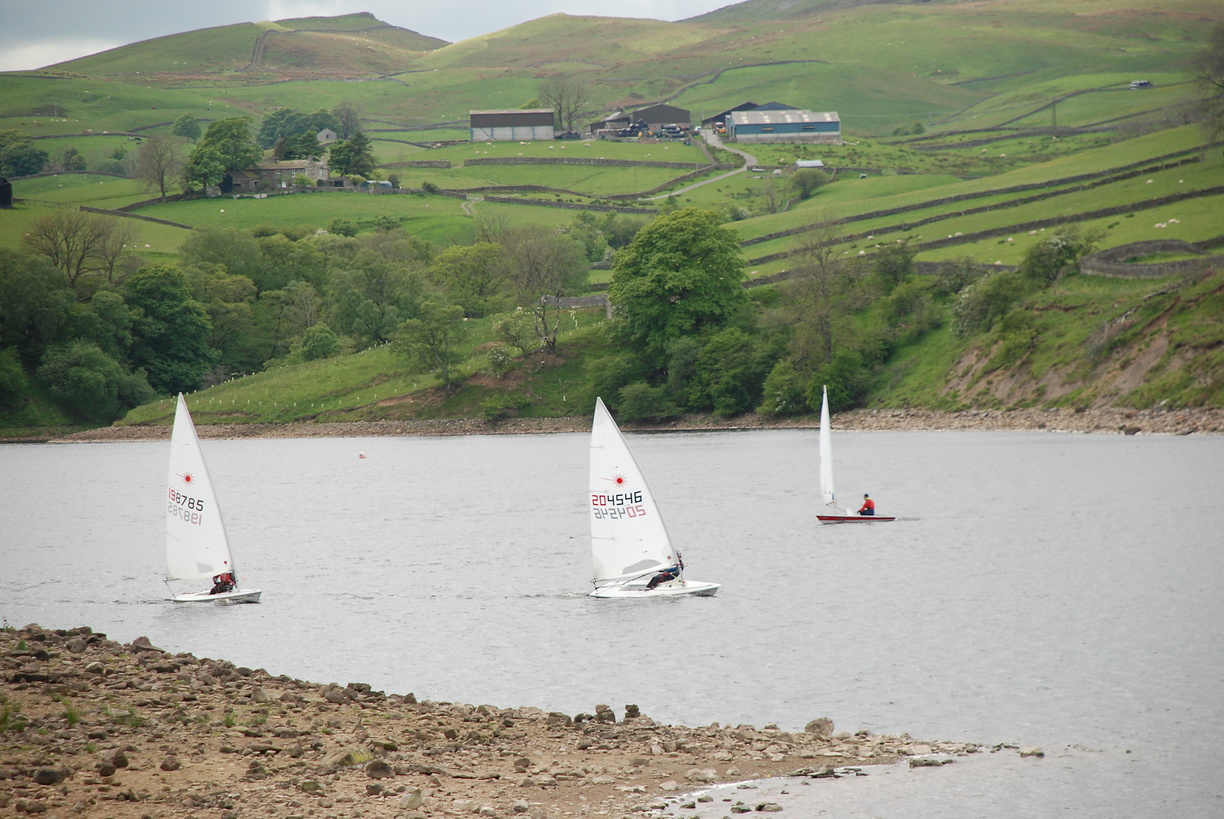 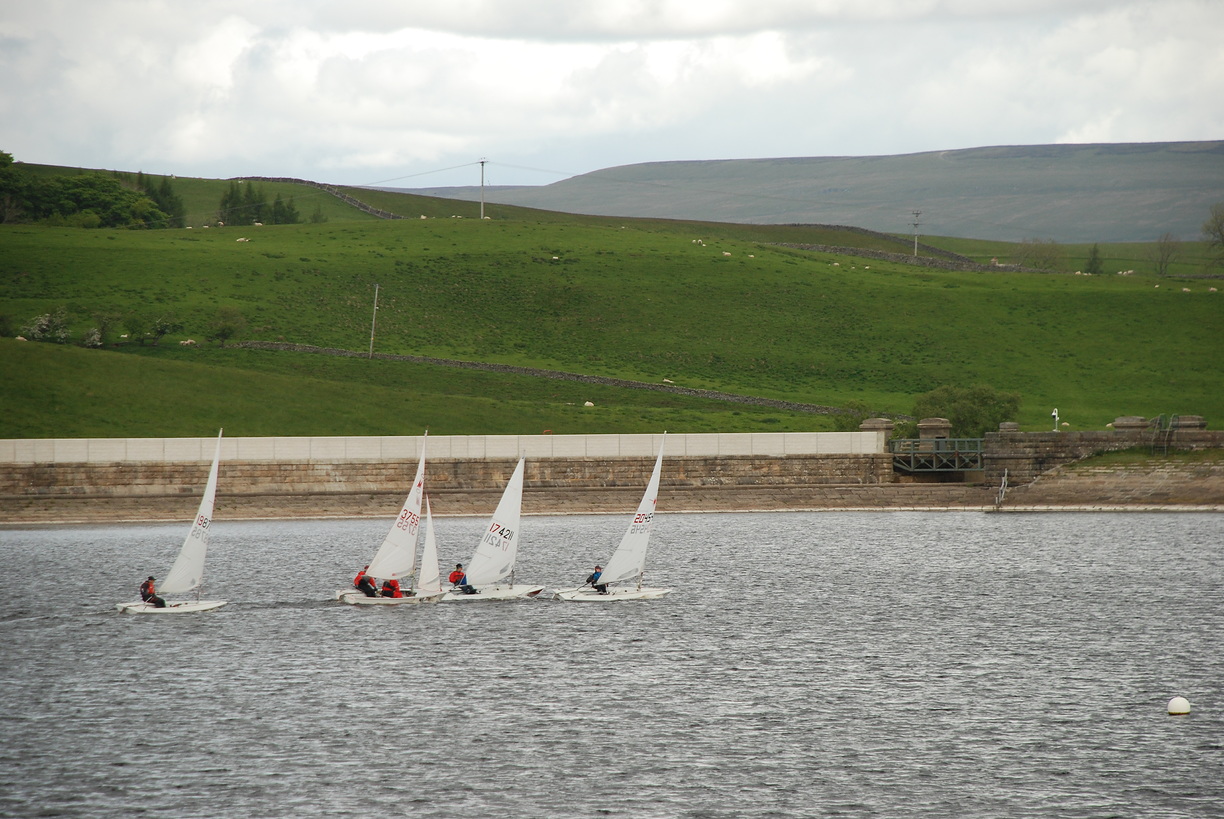 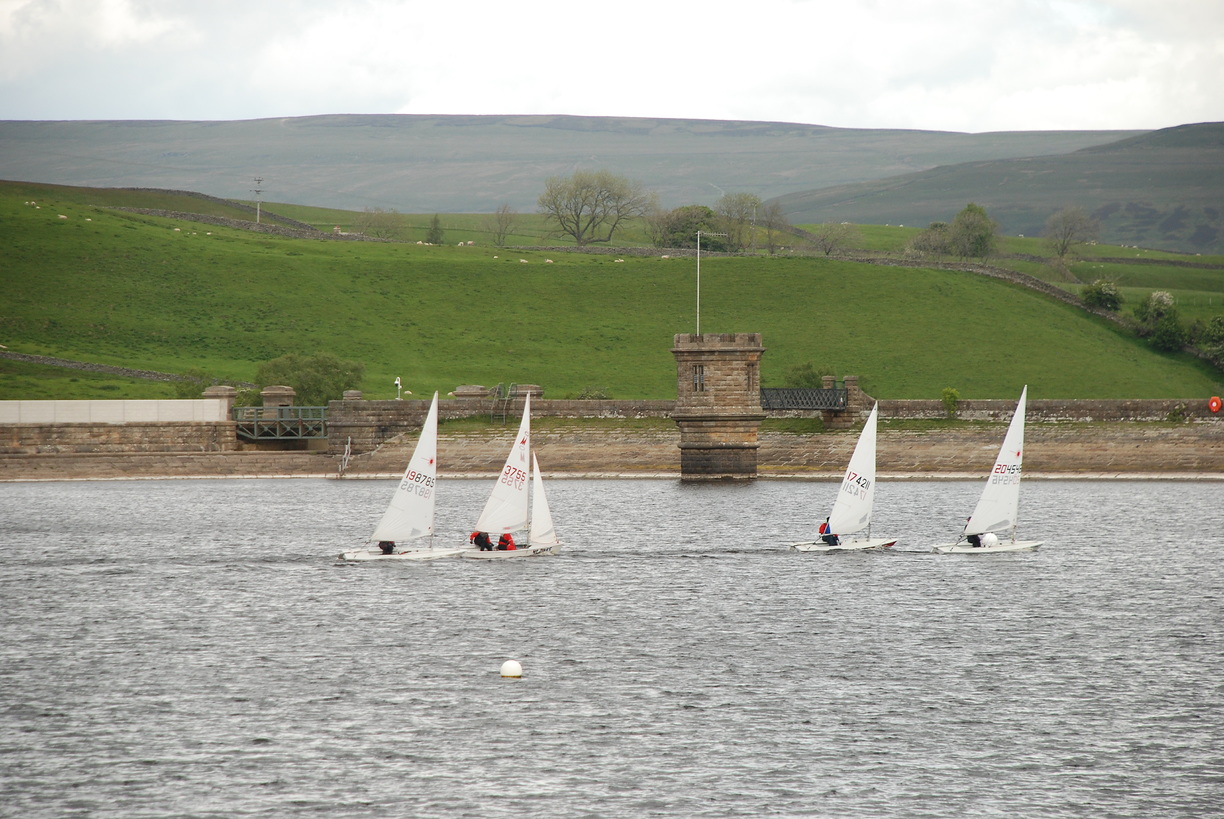